Giant Jenga, Floor Volleyball, Wii Tennis, Noodle Hoops…with the summer Olympic season upon us, the inferno party planning committee decided it was about time we hosted a friendly competition of our own.

For infernolympics 2016, employees had the opportunity to compete in five events spread over two weeks, coinciding with the historic Games in Rio de Janeiro Games. infernites weren’t merely competing for medals and glory, but also coveted “Playing with Fire” points.

Going into the games, Badger Force was in the lead and determined to maintain their edge. Led by partner Dan O’Brien, they snagged Gold for the overall competition, but Pyronauts and Cap’n Cheese and the Peppa Jacks each managed to snag a Gold in individual events.

Highlights included a nearly two-hour game of giant Jenga, delicious snacks, and creative that used typography as a teaser for the upcoming events.

Of course, the infernolympic games would not be complete without a closing ceremony party — including one final event prior to the presentation of medals. Each team had the chance to select members to play Mumble Mouth, a game that requires players to wear a dental mouth guard, as their teammates try to interpret what they’re saying. You can watch partner Tim Sellers attempt to say “The Men’s Parallel Bars in Gymnastics” on our Instagram account to see what we mean.

Check out photos from the event: 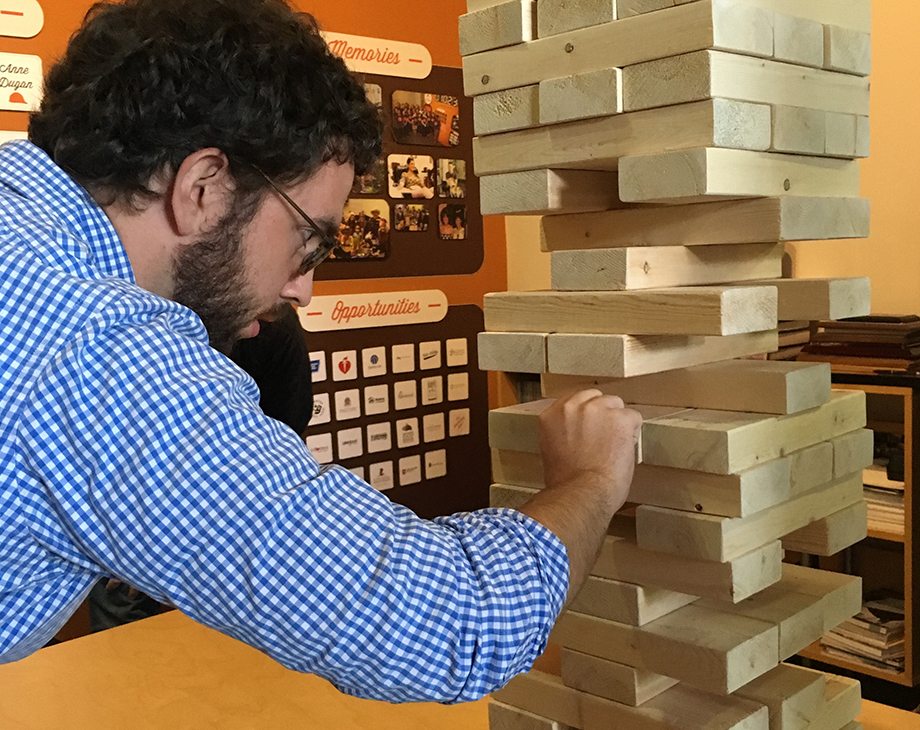 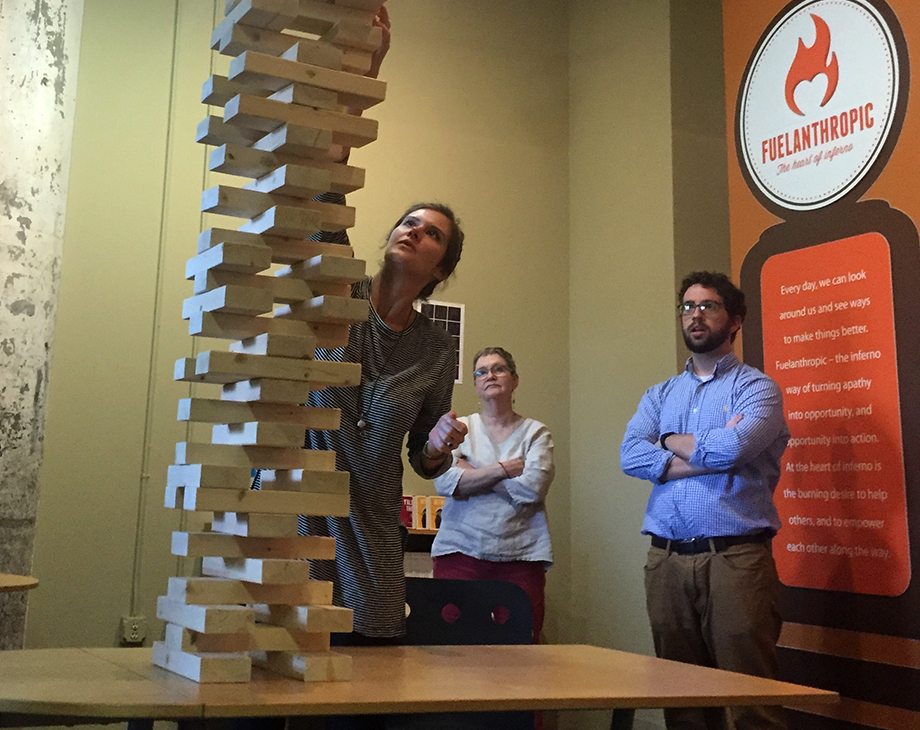 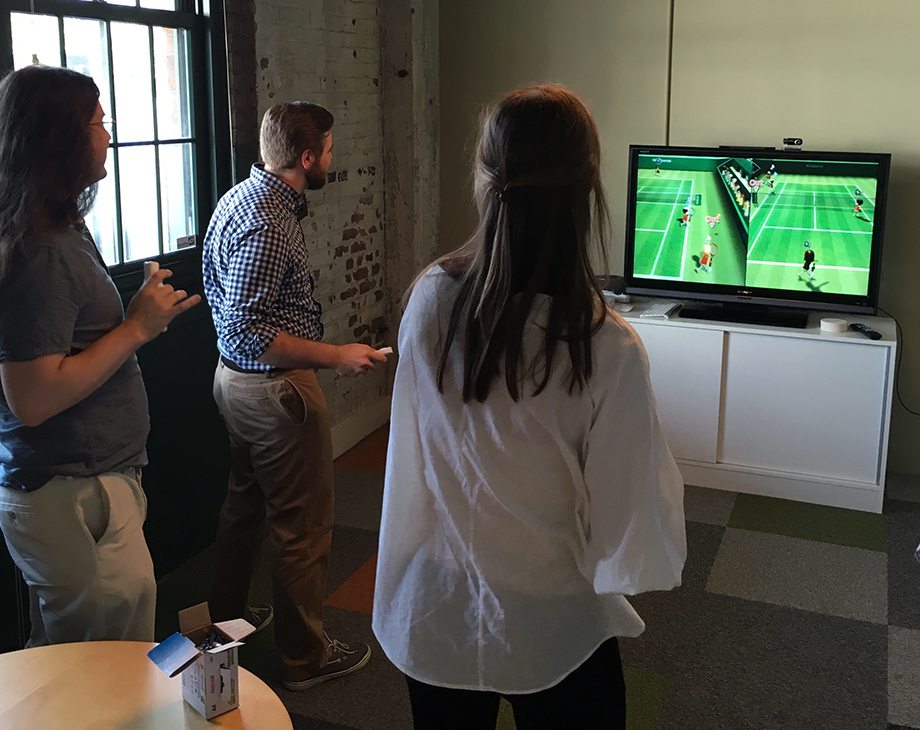 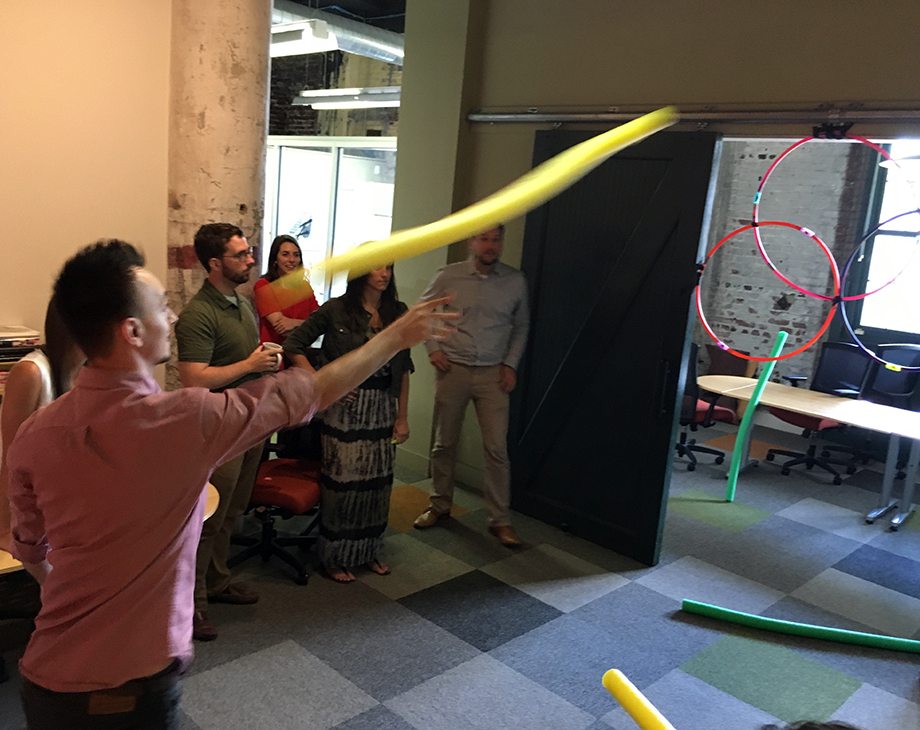 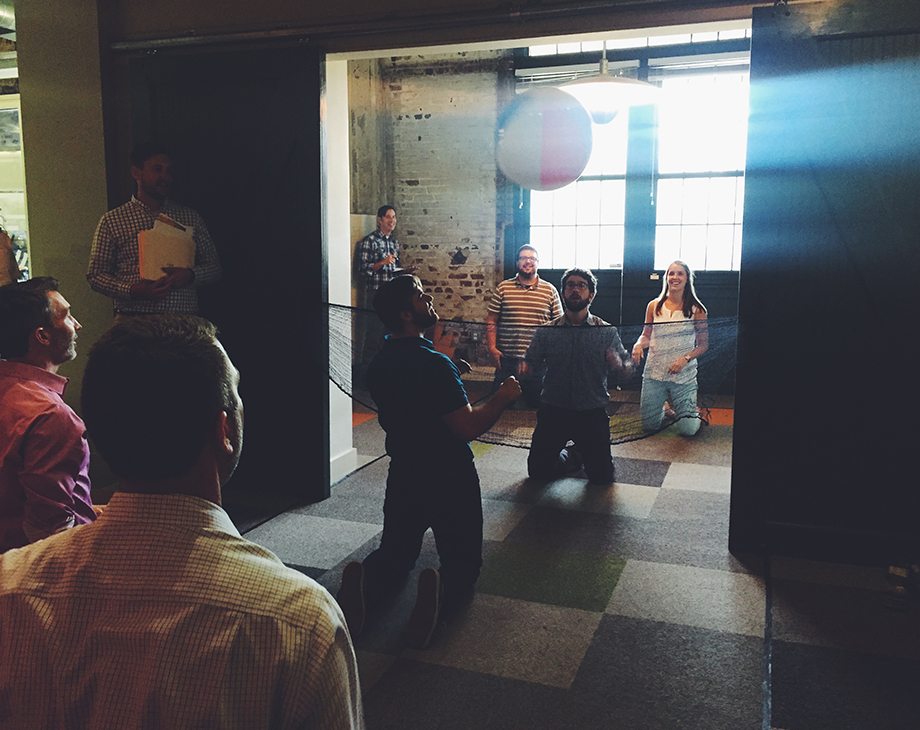 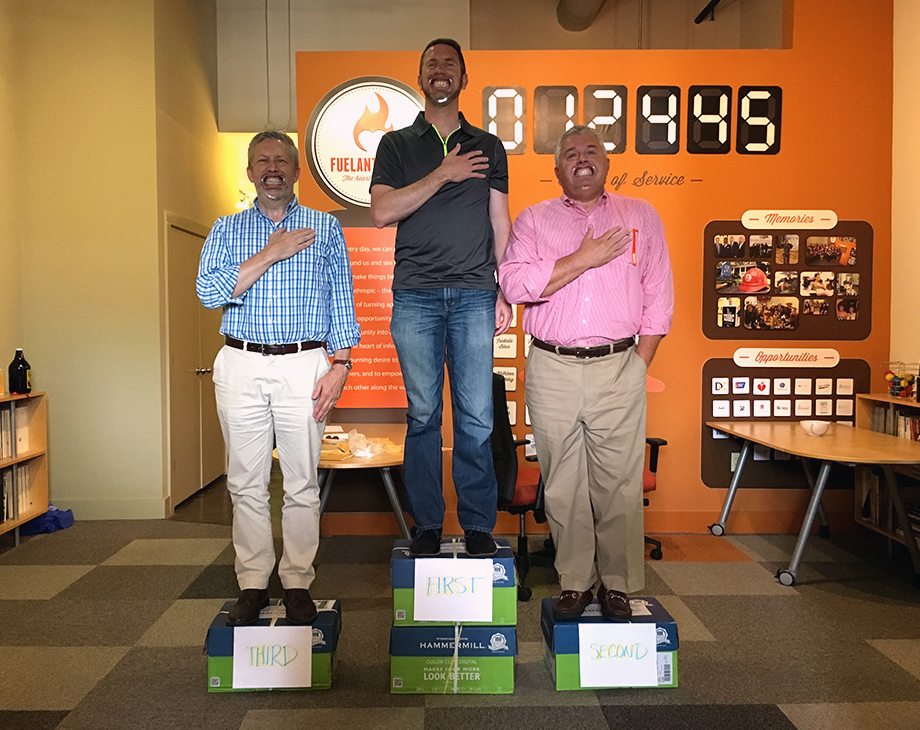