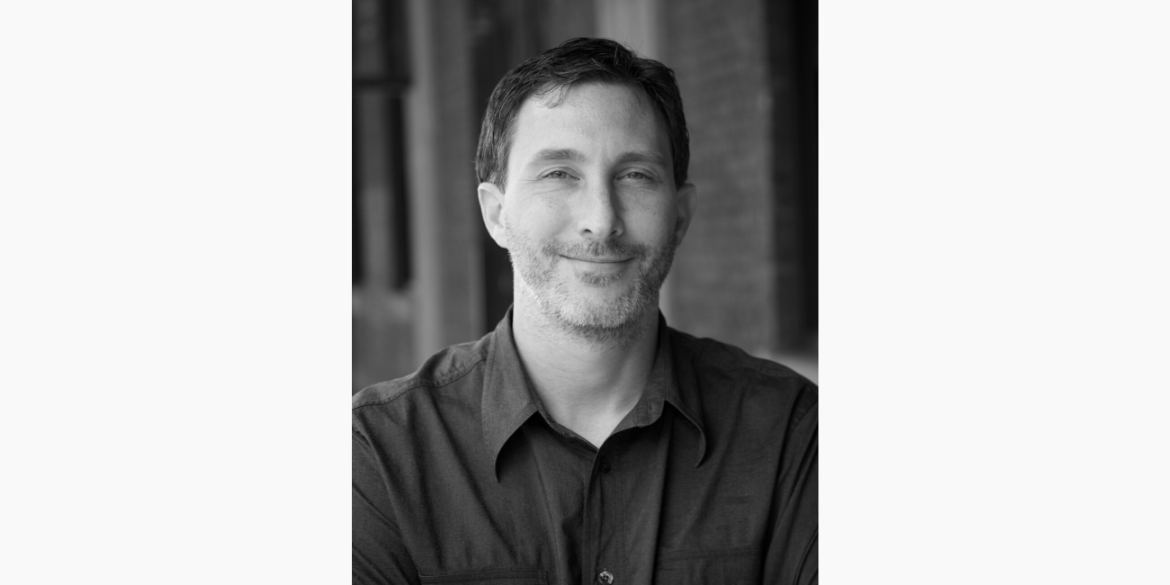 We are excited to announce that Greg Miller has been promoted to Creative Director of Video. Greg reports to Michael Overton, agency partner and chief creative officer.

“Greg has been a tremendous asset to our team for 17 years, and he continues to elevate the agency’s video capabilities,” said Overton. “His expertise and creative vision develop impactful stories that produce effective, award-winning work for our clients.”

His diverse portfolio consists of a long list of award-winning work from an array of competitions, including the Emmy, Telly, ADDY and MarCom awards:

Miller joined the agency in 2003 and most recently served as Video Producer/Director. In his new role, Miller is responsible for the creative direction of all inferno video projects.