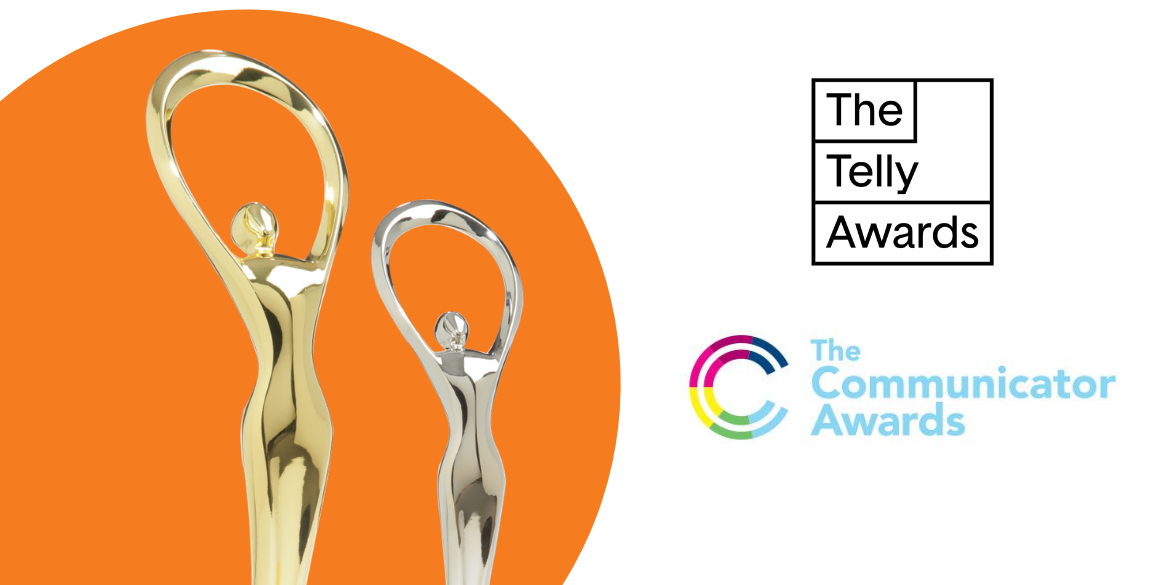 We are  honored to have won awards for our creative work, including six Communicator Awards and four Telly Awards.

“In every project we take on, we strive to produce work that not only makes our clients stand out, but also has a lasting impact,” said Michael Overton, agency partner and chief creative officer. “The work we received recognition for with this year’s awards are a reflection of that dedication from our team.”

Honoring work that transcends innovation and craft, the Communicator Awards is the leading international awards program in marketing and communications. Founded nearly three decades ago, The Communicator Awards receives more than 6,000 entries from companies and agencies of all sizes, making it one of the largest awards of its kind in the world.

The Telly Awards was founded in 1979 to honor excellence in video across all screens. Receiving more than 12,000 entries from all 50 states and five continents, Telly Award winners represent work from some of the most respected advertising agencies, television stations, production companies and publishers from around the world. 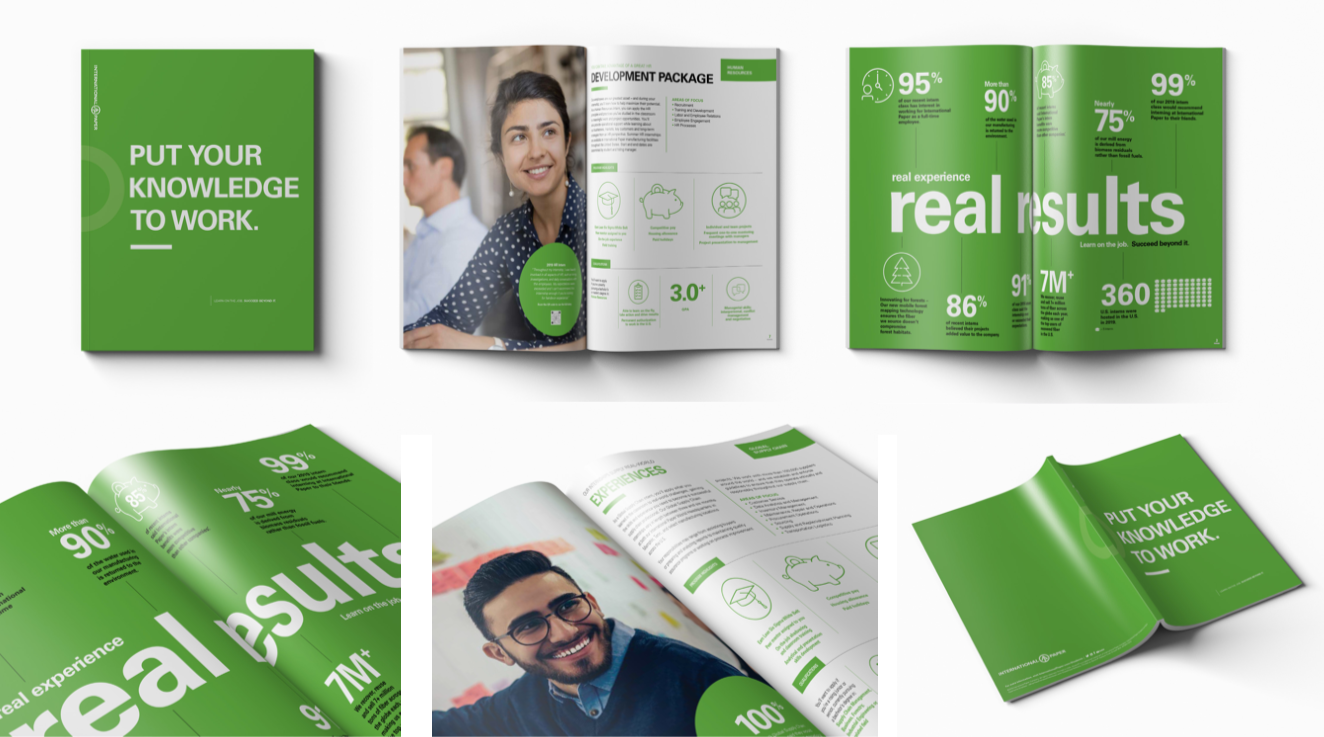 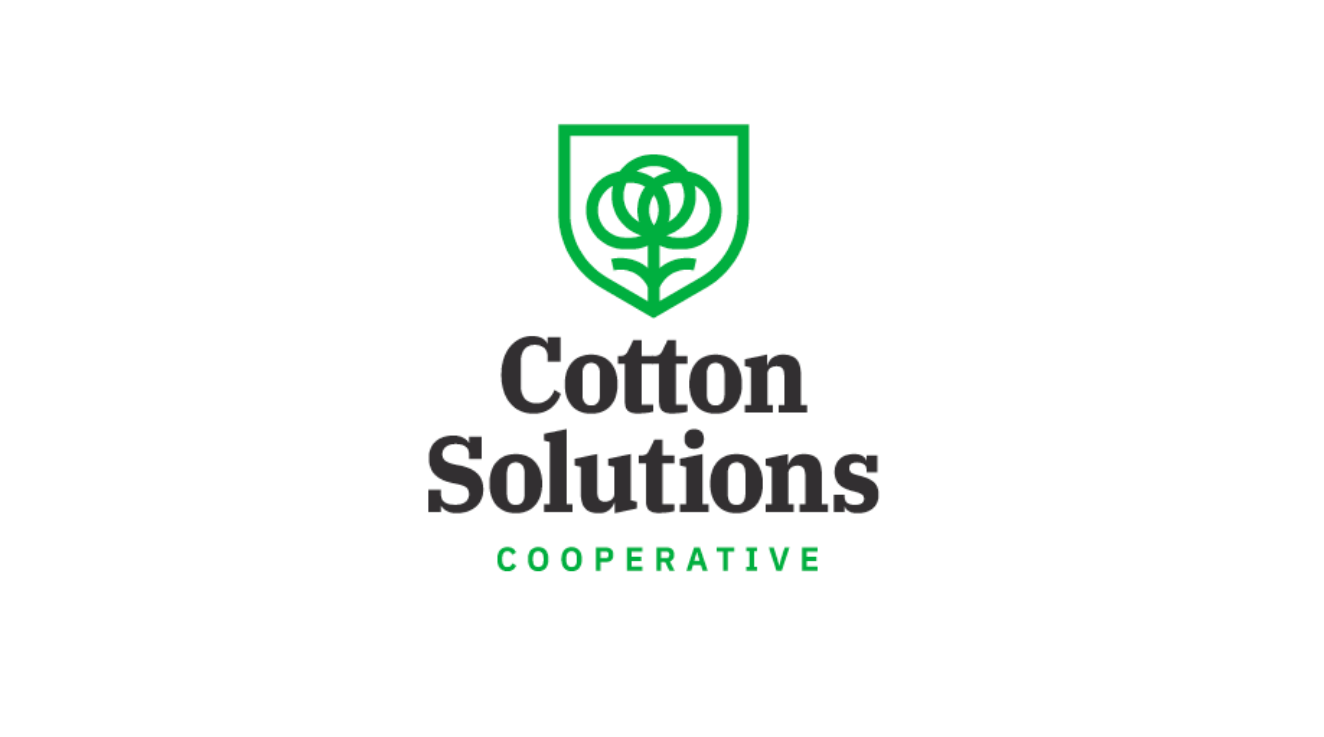 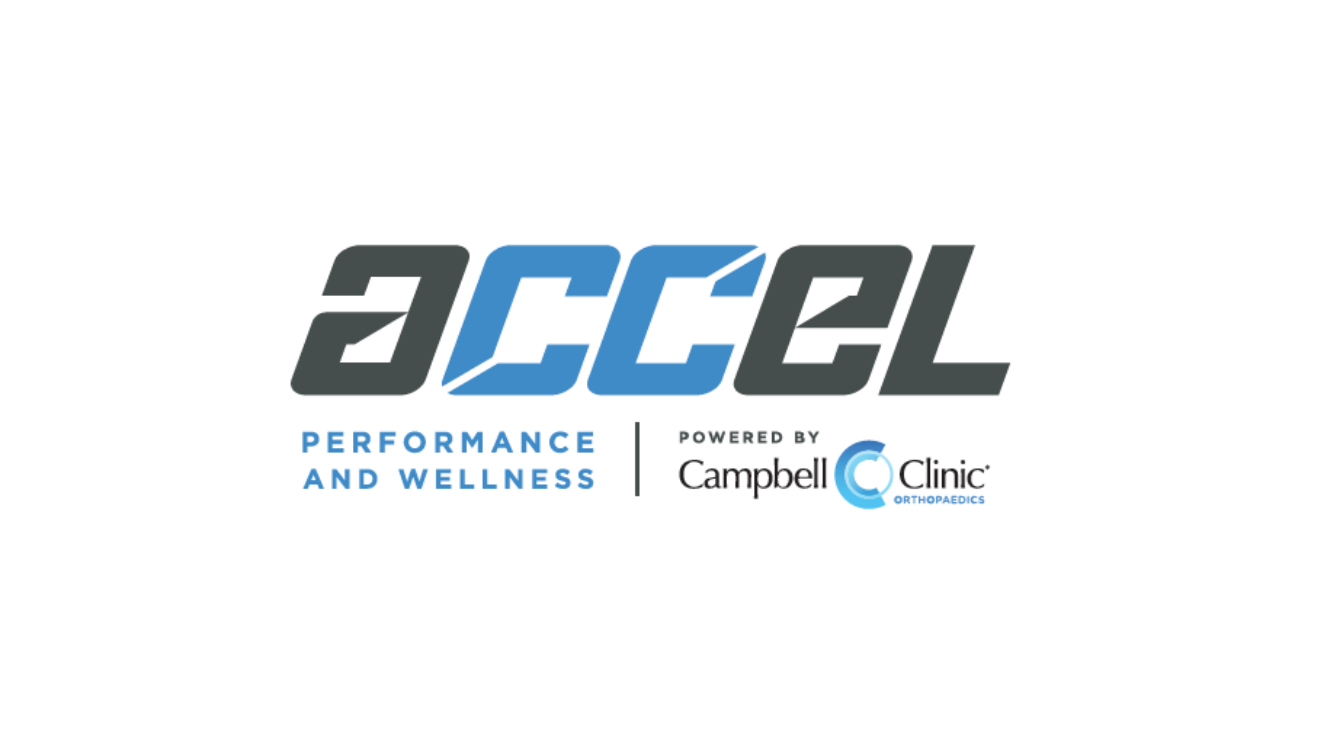 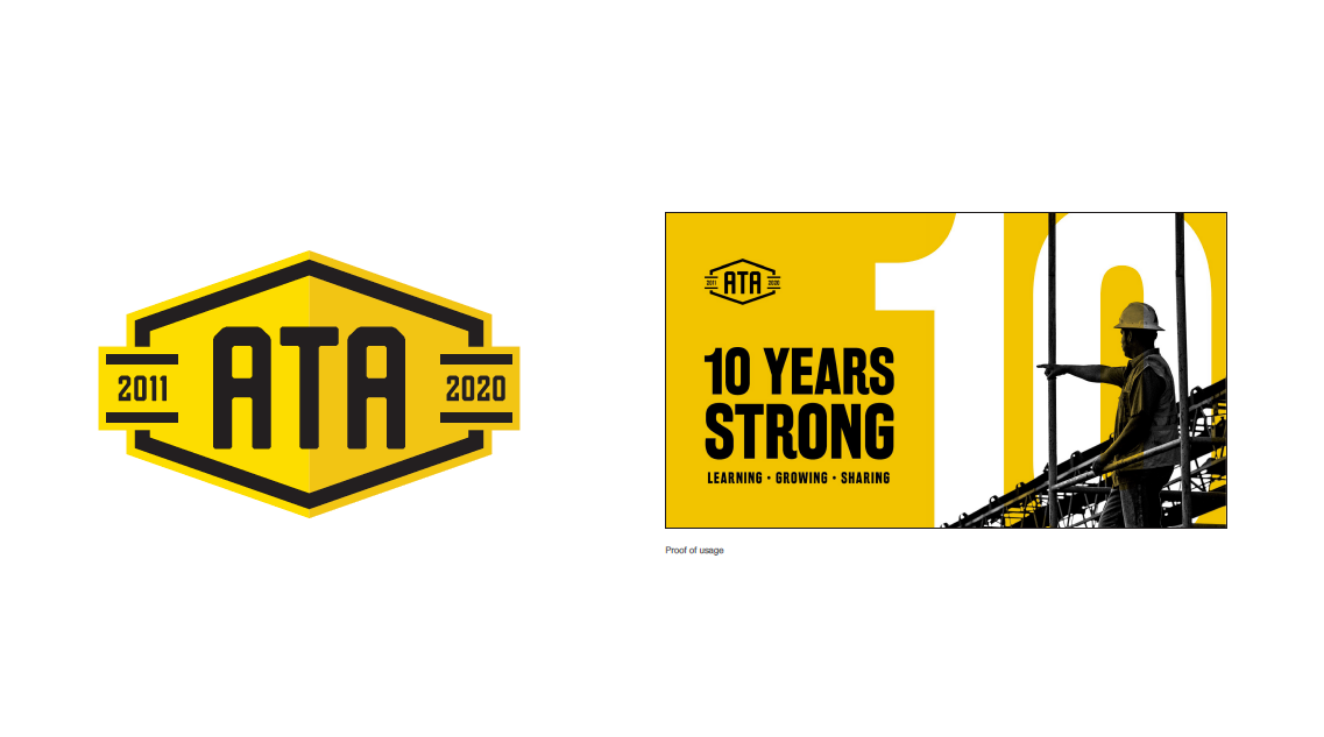 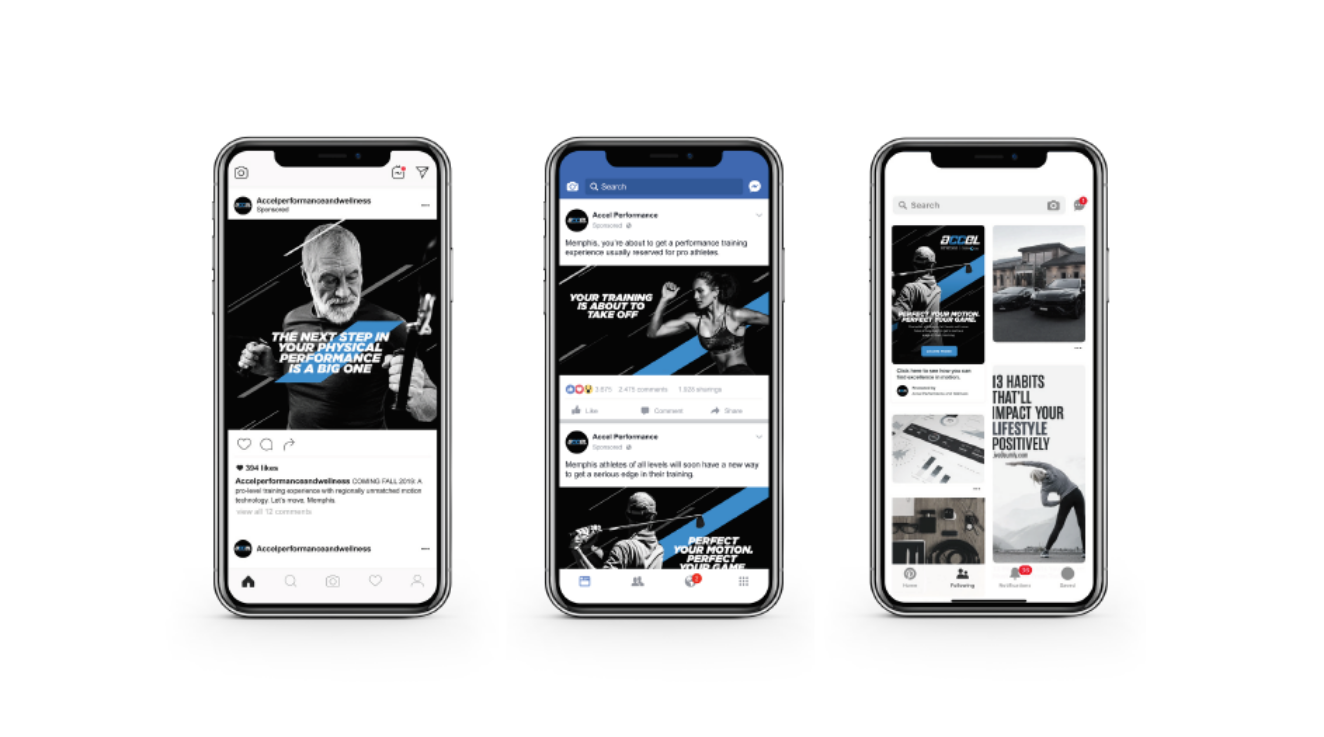 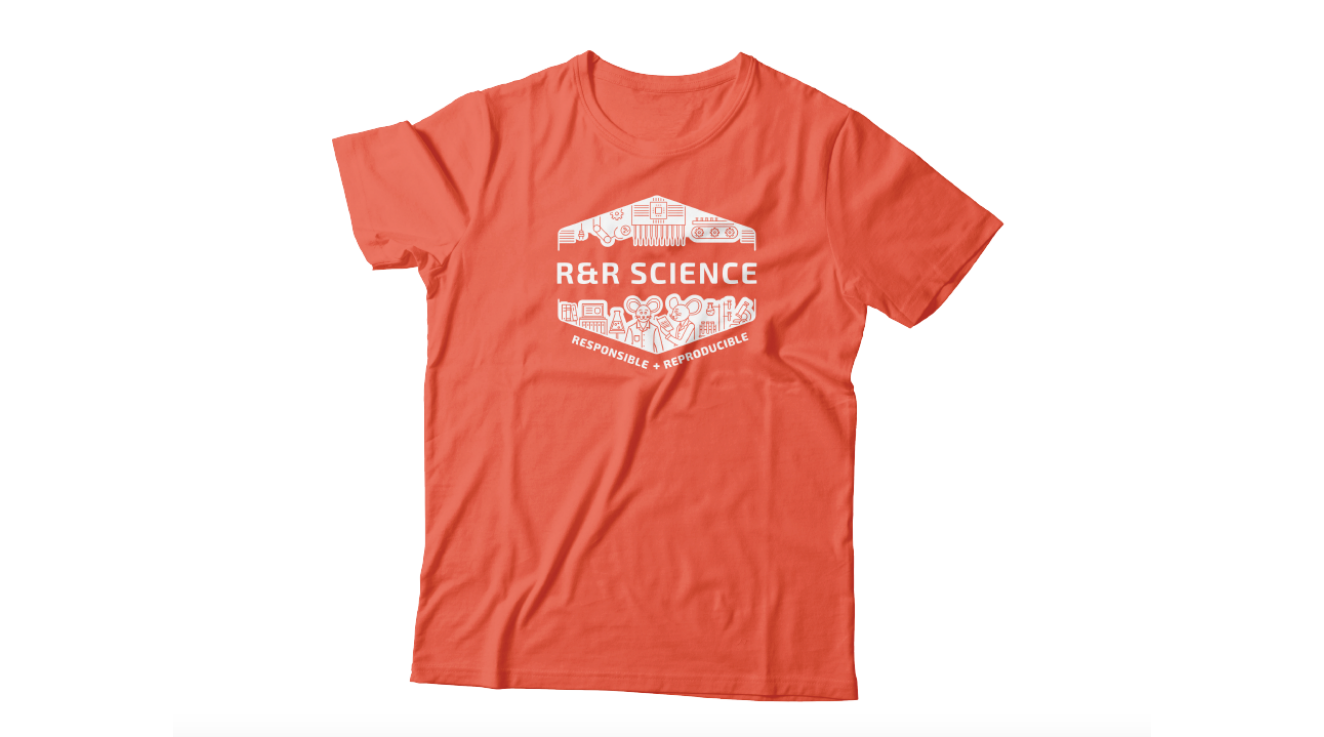